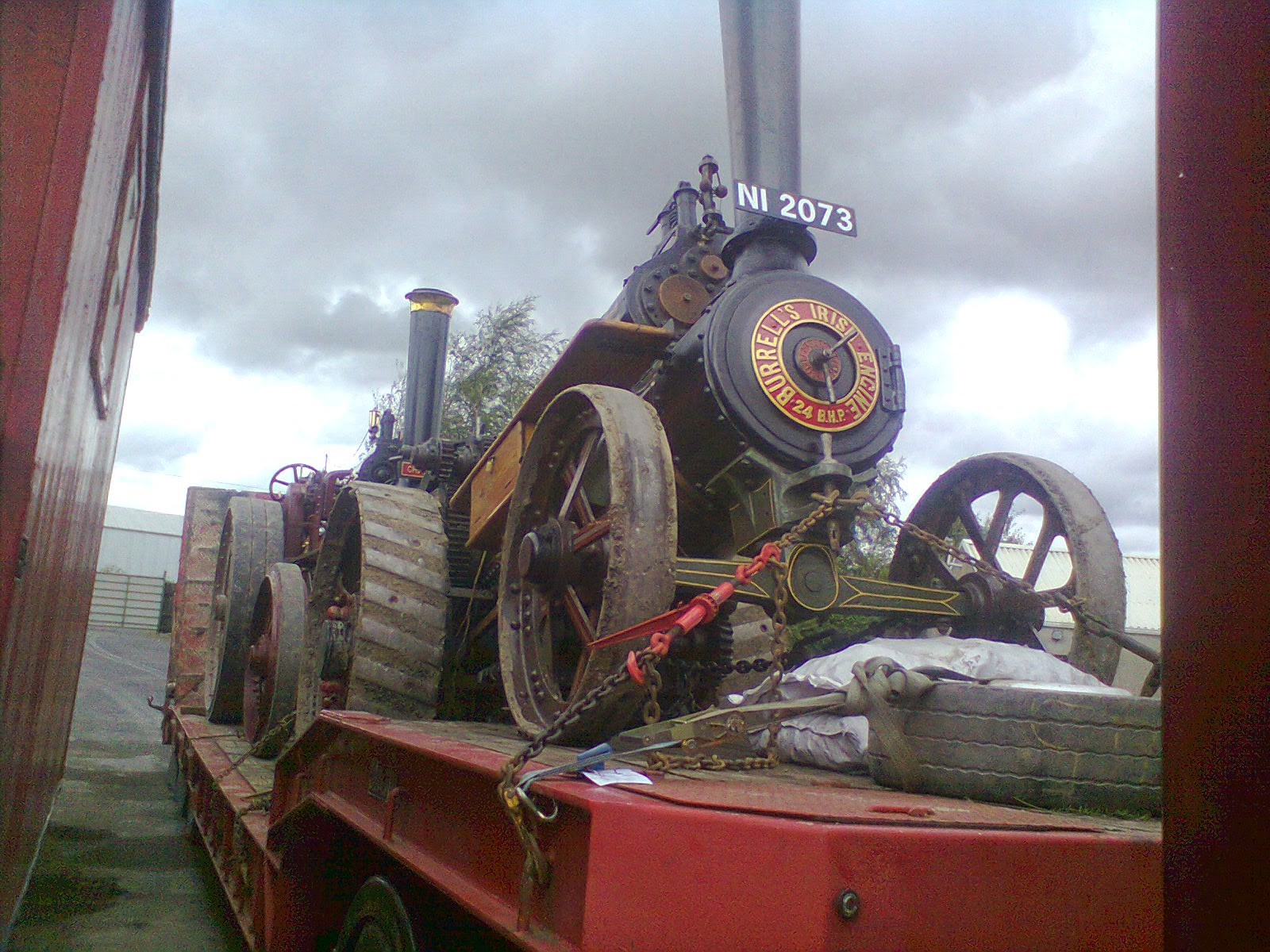 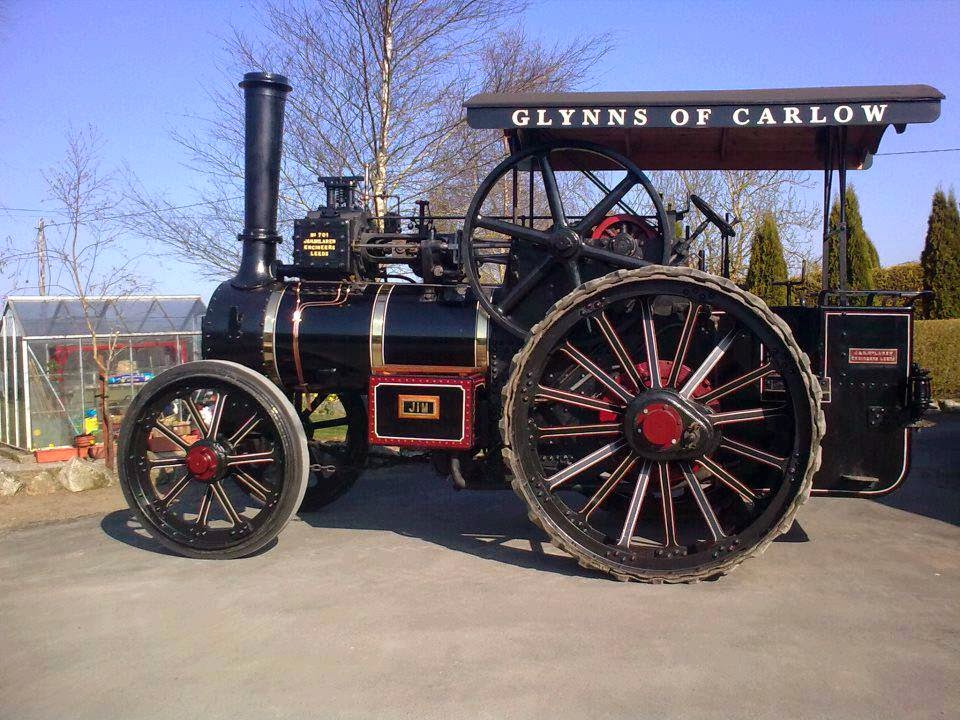 On the August Weekend 2014  - Celtic Steamers Ireland will be doing road run in aid of Multiple Sclerosis Ireland from Kilkenny to Stradbally, Co Laois. Collections will be made in the towns and on route. All support is welcome and look forward to seeing you for this very special charity. Sponsorship cards are available on request. 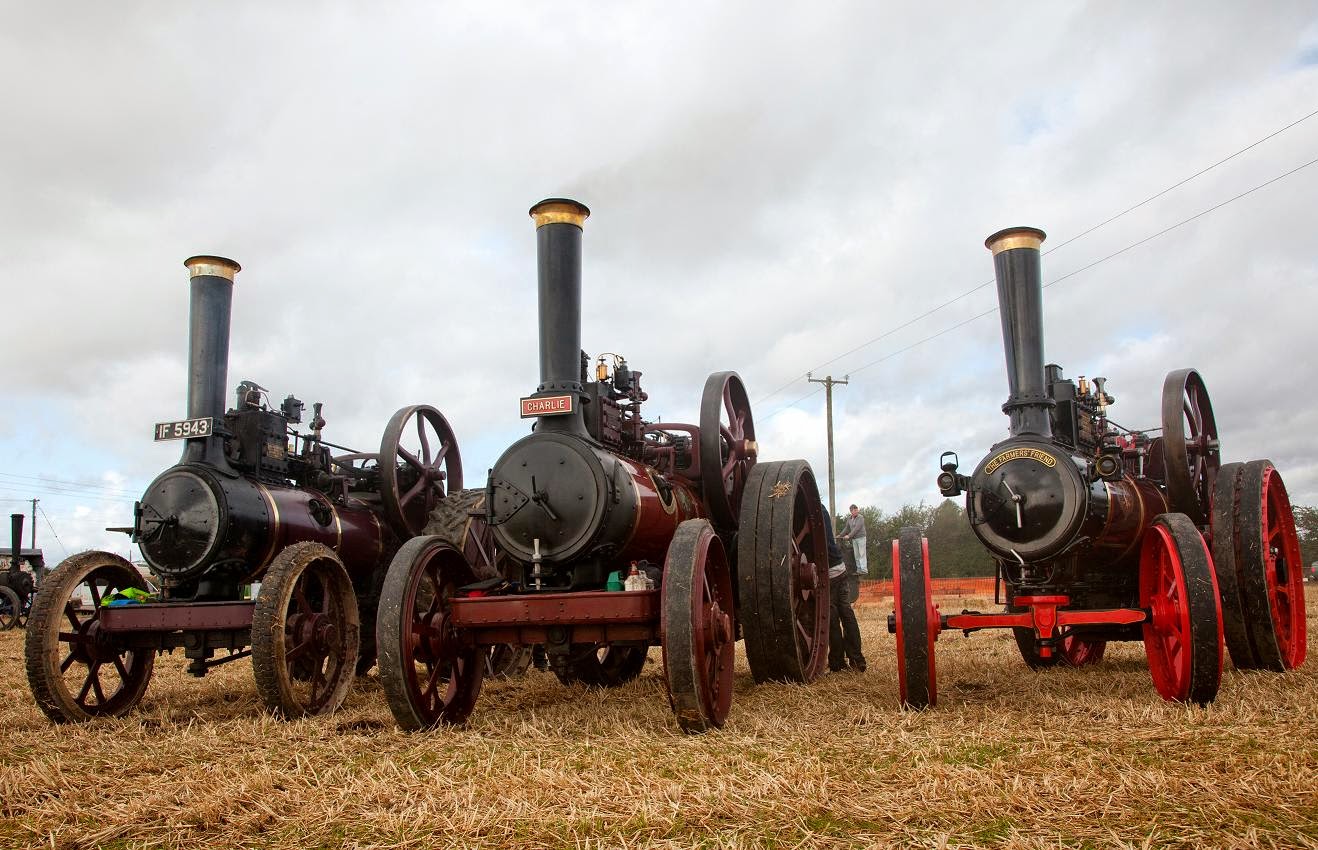 Ivan Glynn and Stuart Glynn Get Burrell Finished. After lots of hard work and sweat the Burrell was complete. The launch of new engine on 28th of dec 2013 was a great day out with lots of photos and xmas drinks to celebrate. Many came from far and near to see the new engine and it didnt disappoint. 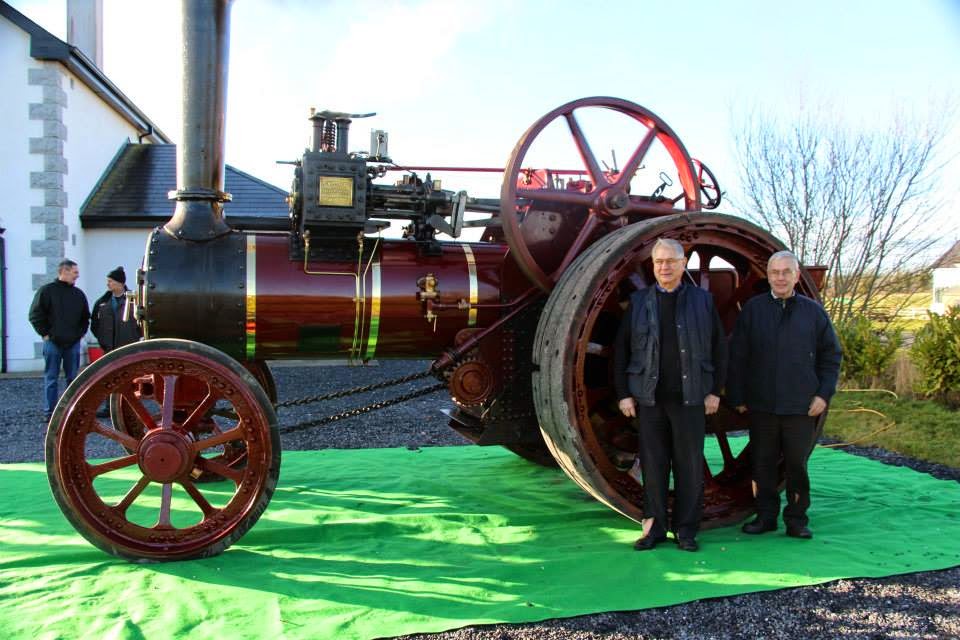 Albert and Alan Glynn Beside the Burrell at Launch. 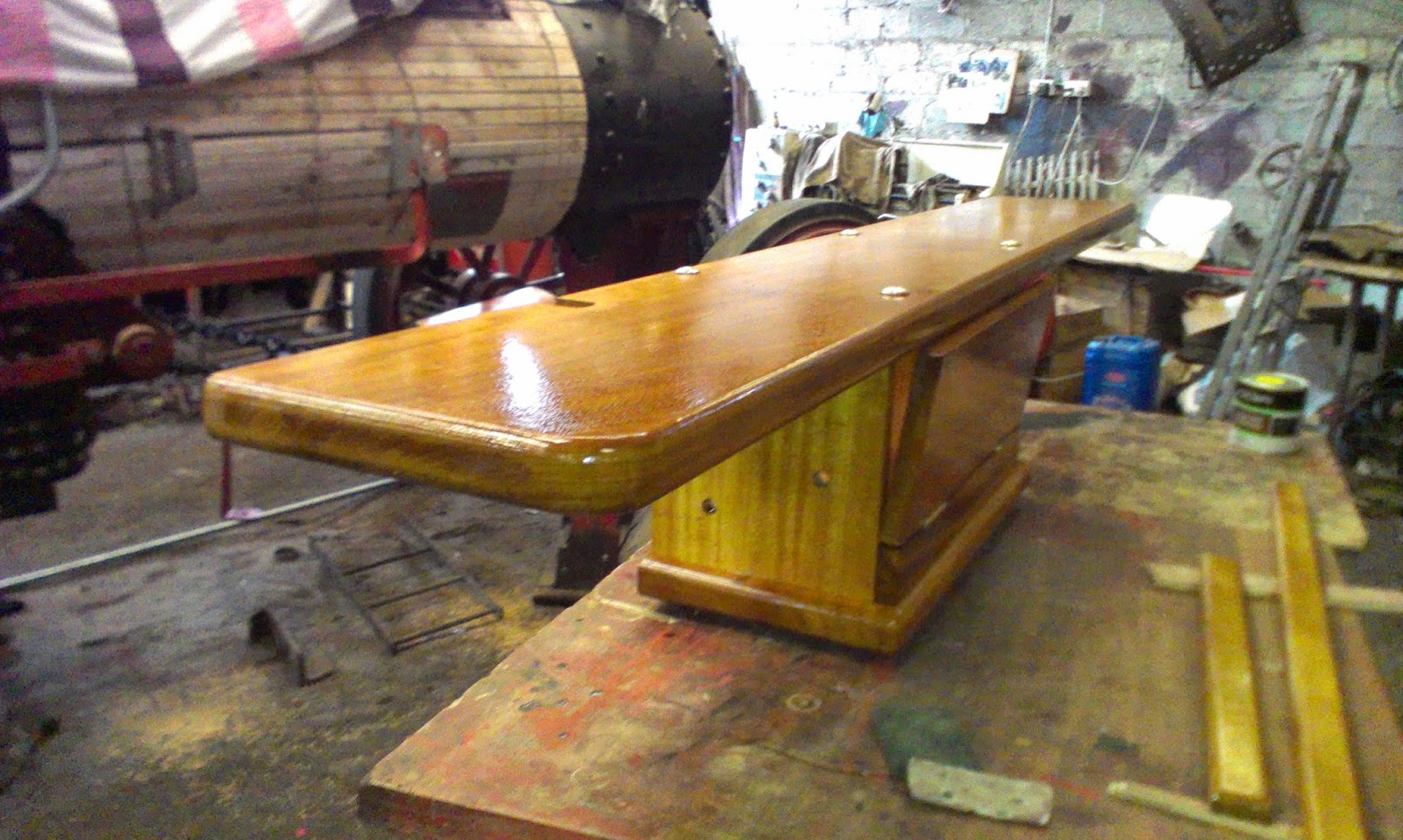 As a gifted carpenter Ivan Glynn makes his own side toolbox to finish the Burrell nicely. Anyone need wood work done on engines, Ivan is your man. 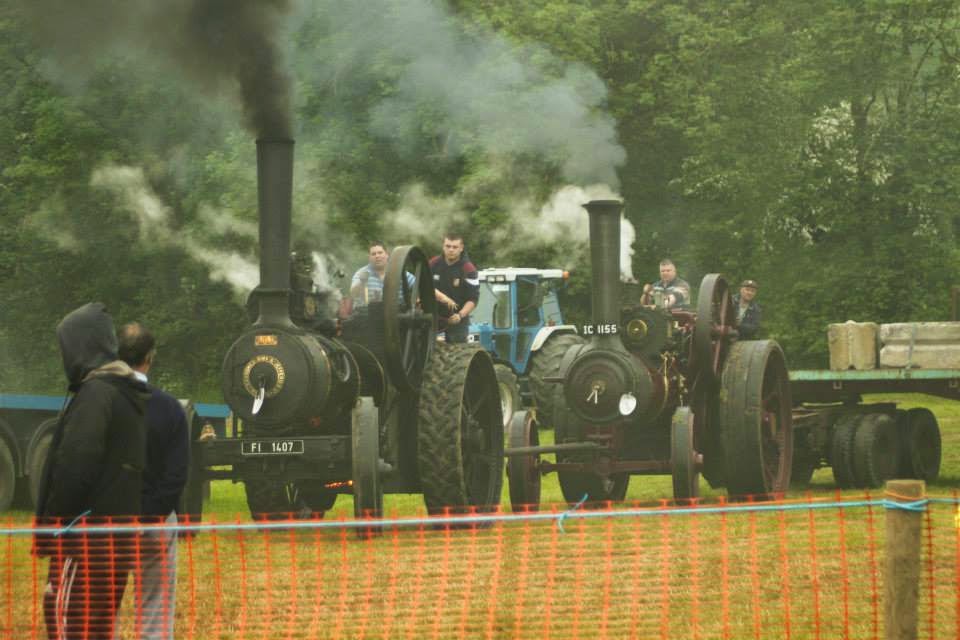 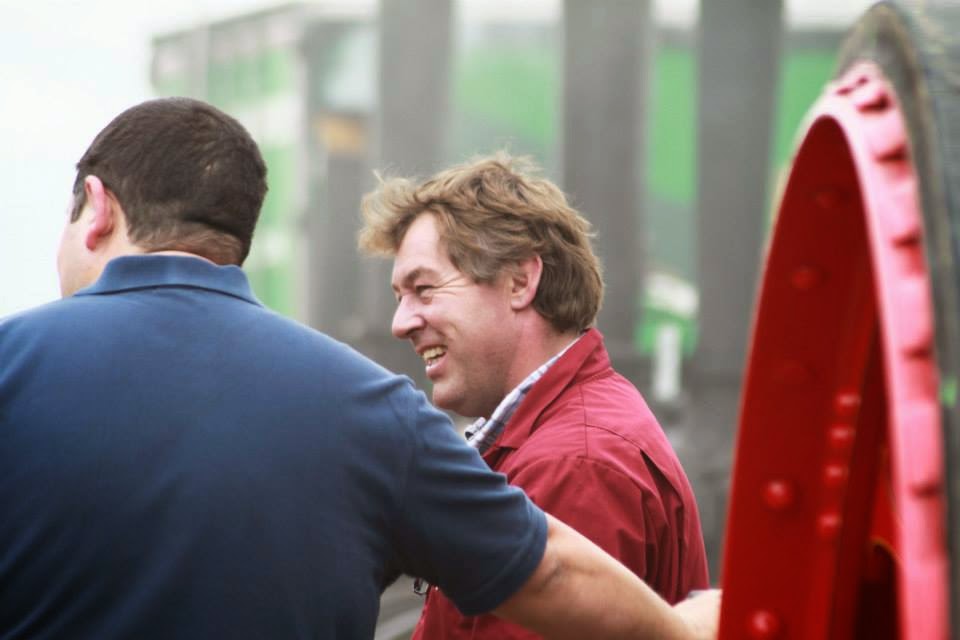 Nigel Telling John Joe it,  as it is.

We Provide a steam restoration service for all types of vintage steam engines and tractors. We are based in carlow, Ireland and have a long history in steam engines and restoration. We have many engines completed and always look forward to a new restoration. To bring the old engine back to its magnificent condition is always something we pride ourselves in. 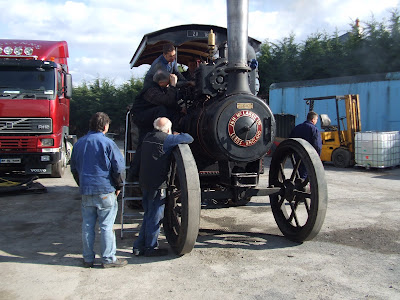 Welcome to celticsteamers website. This is a website that will be of interest to steam enthusiasts all over. And will keep them informed of new engines or events in the future.

To date we have raised donations of approximately thirty five thousand euro (€35,000).

Celtic Steamers was formed in 2001 and currently has 64 members. Our aim is to raise funds for various charities, to preserve steam engines, to involve young enthusiasts, to promote awareness for cheaper insurance for steam engine owners and to get new involvement in the club.

Funds for Charities raised to date:
The Club is in the process of becoming a registered charity limited by guarantee.
The Clubs bankers is AIB, 36/37 Tullow Street, Carlow.

The following are the road runs with the associated charity that we have completed to date:

Celtic Steamers is an organisation not only for engine owners, but also for people who have an interest in the past and in preserving our heritage. If you would like to become a member of the Celtic Steamers, please contact: Membership Secretary, David Glynn , 087 2928439. Membership fee €10. 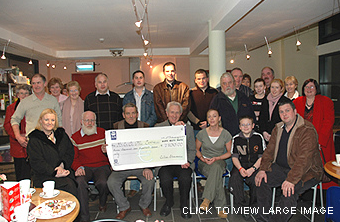 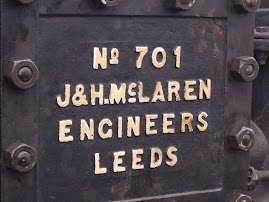 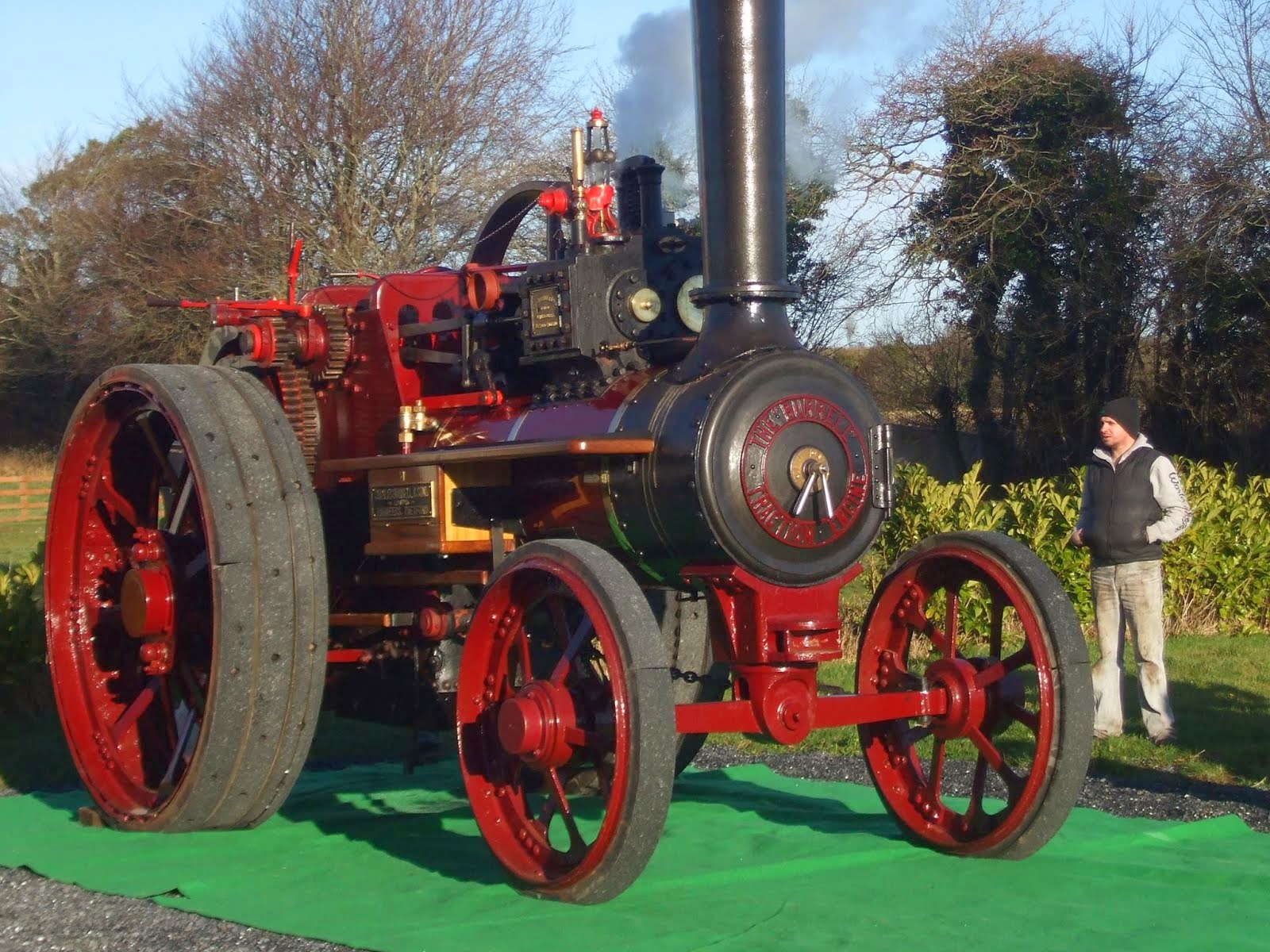 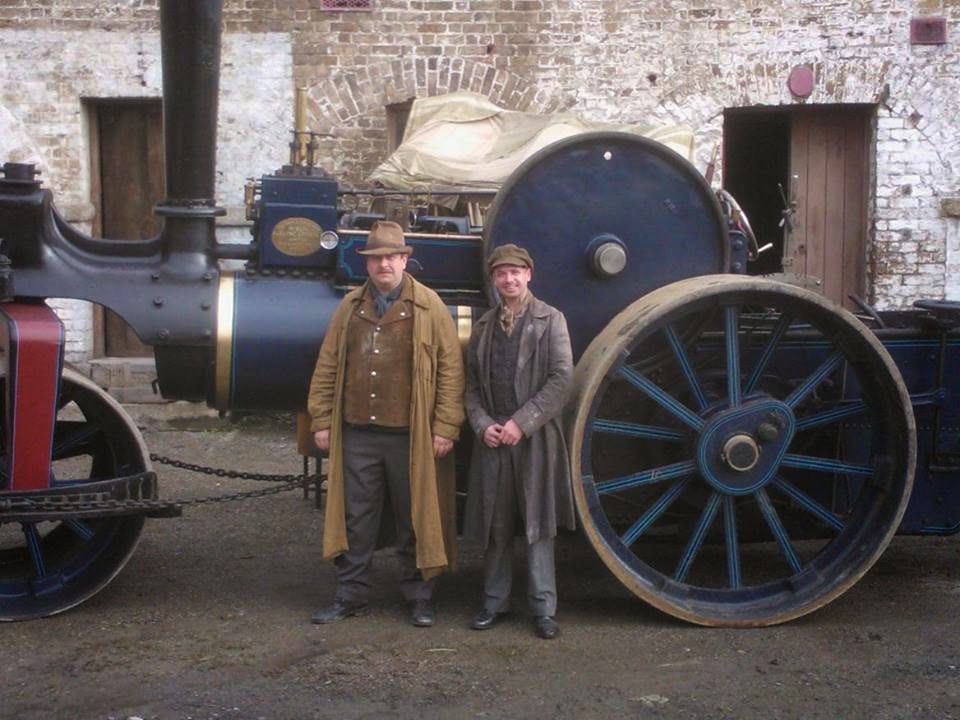 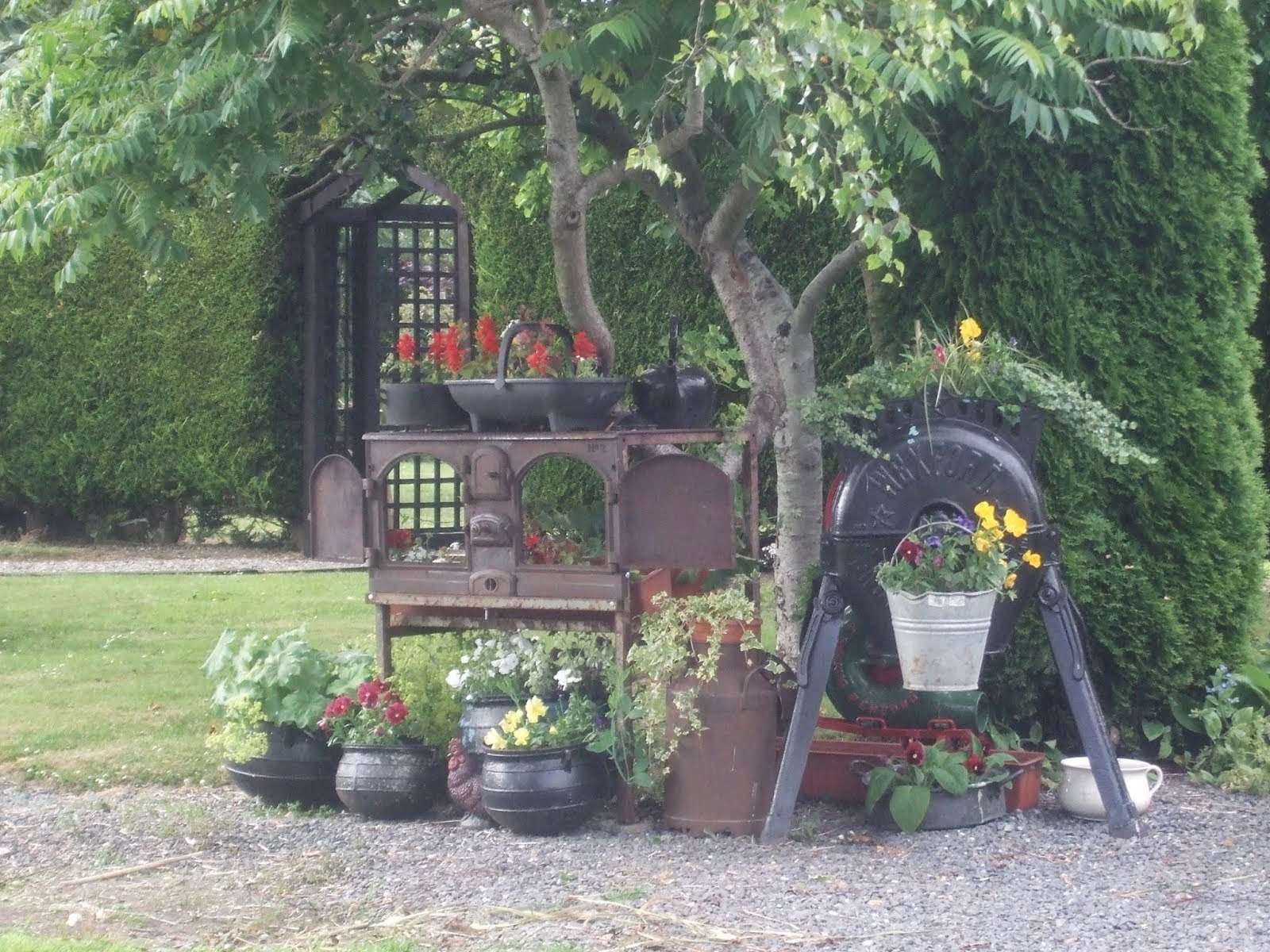 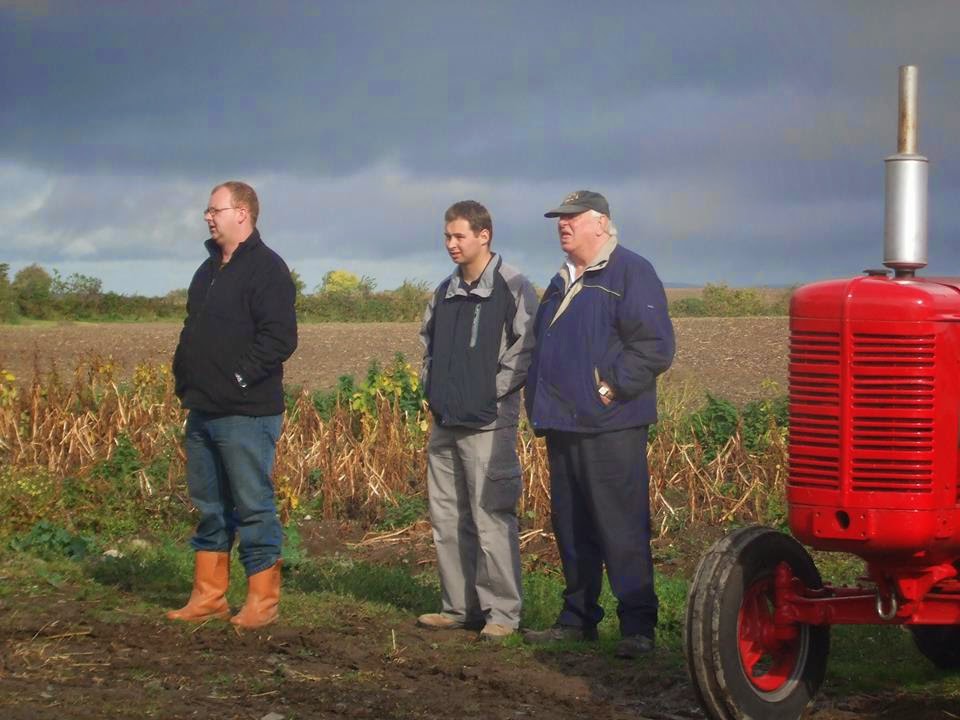 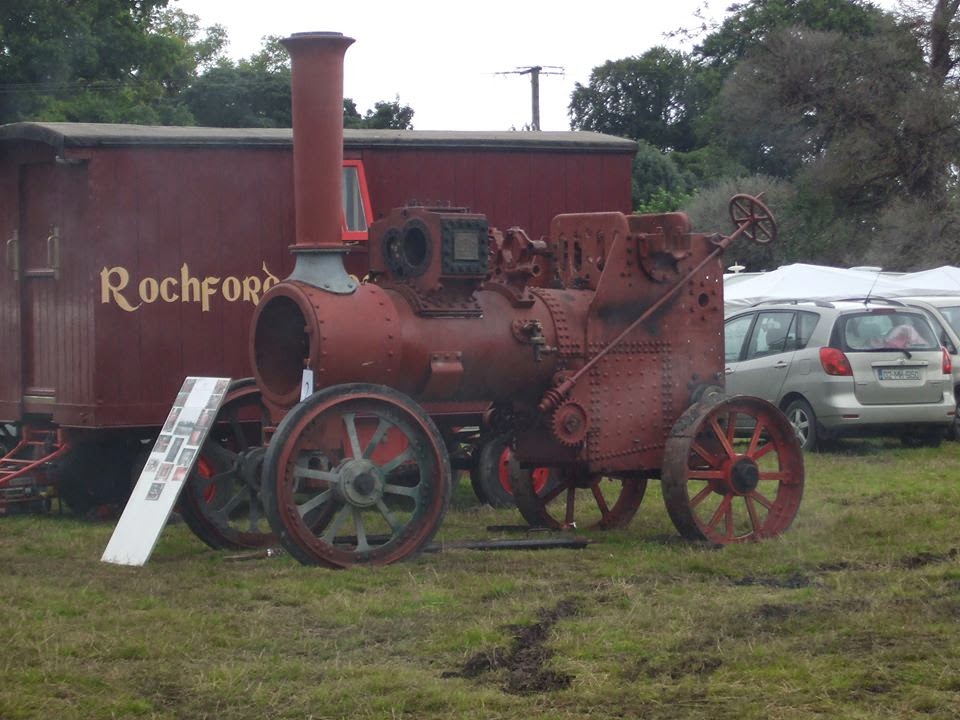 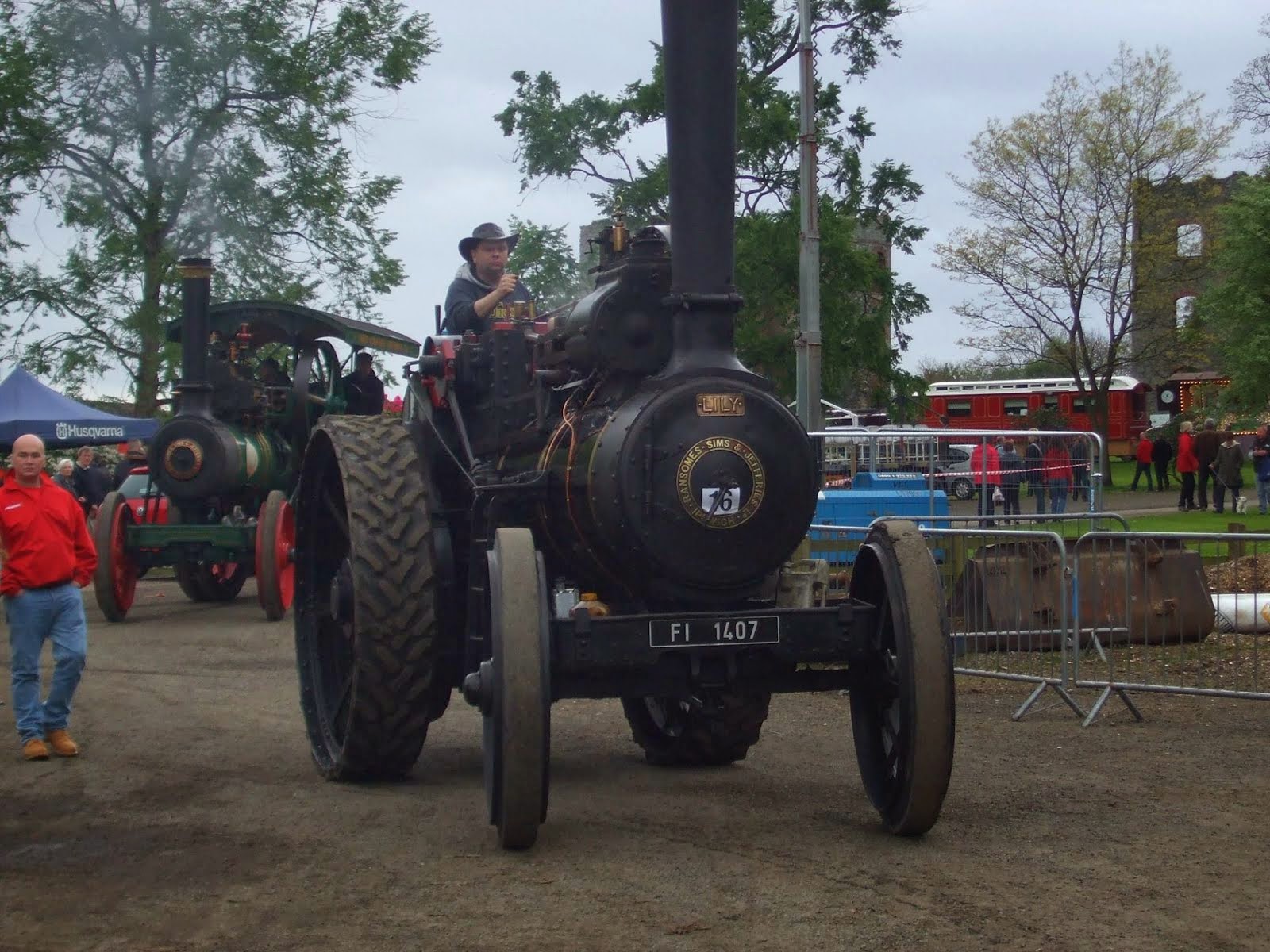 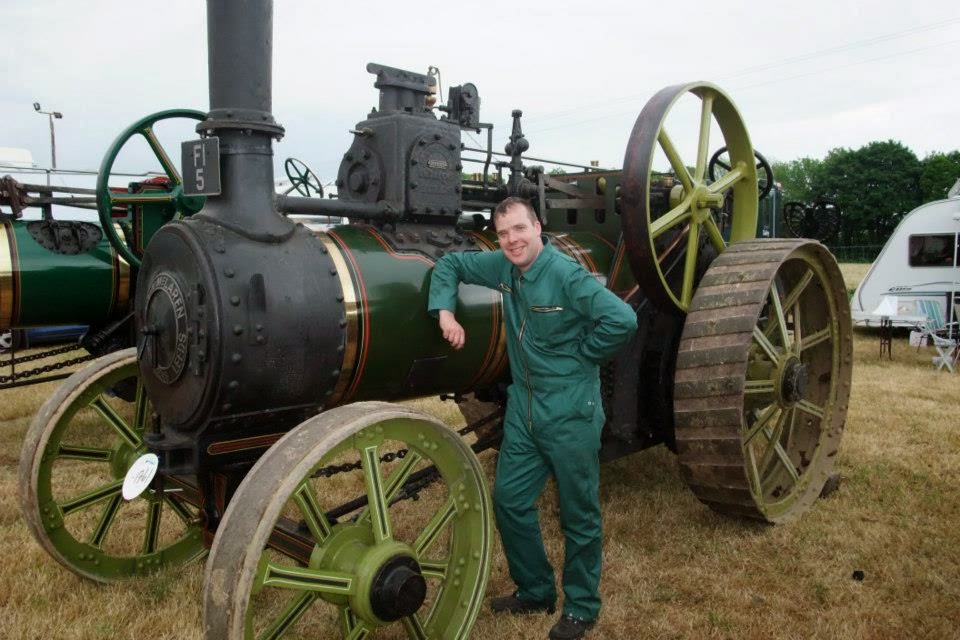